Your guide to Tier 2 Sponsorship

David explains everything you need to know about Tier 2 sponsorship. How to fully prepare, and how we can help. 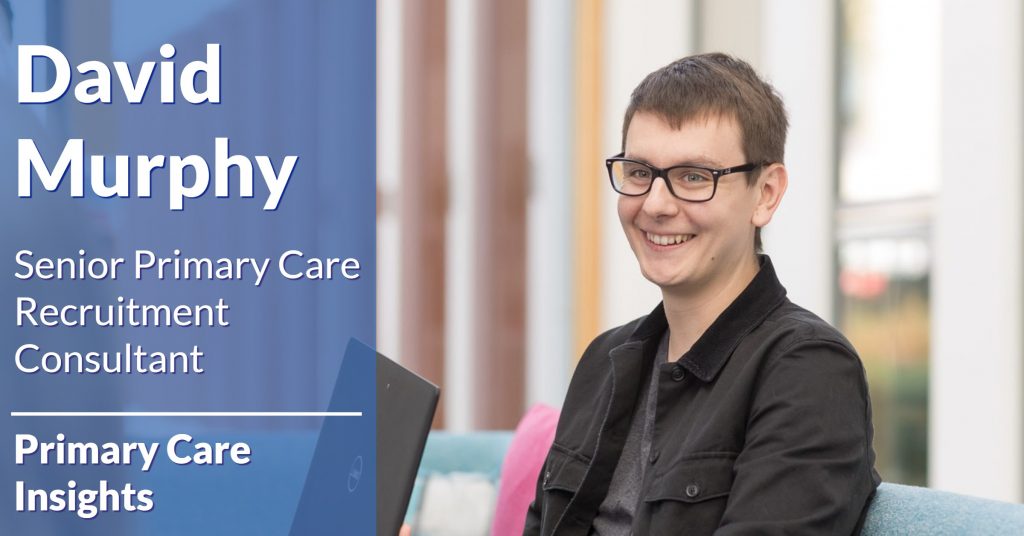 The job market for GP ST3s qualifying in the UK who are not eligible for Indefinite Leave to Remain has, until recent years, been challenging. Historically, the prevalence of sponsoring practices – and to a degree – an understanding of the mechanisms of becoming a sponsoring practice has been poor. As a result, newly qualifying non-EEA GPs have previously had limited options available to them and have often been forced to relocate to areas they would not have otherwise considered and sometimes under less favorable terms.

The lack of GP practices with a license to sponsor was exacerbated by the fact that until 2019 the role of General Practitioner was not on the UK shortage occupation list (SOL). Meaning that surgeries had to actively prove that they were not able to recruit a settled resident GP into the post. As well as satisfy all the conditions of the Resident Labour Market Test. For those of us working in primary care recruitment at the time it was particularly frustrating given the fact the number of fulltime equivalent doctors has continued to fall all whilst workloads have escalated year-on-year.

From first-hand experience and on more than one occasion I was seeing excellent GPs who were qualifying in areas which were notoriously difficult to recruit. Having to re-settle for 6-12 months to take up Out of Hours posts with large providers in areas like Cumbria among others.

Whilst this is undoubtedly a positive step for those providers who are struggling to appoint GPs into substantive posts, it always felt very much like a temporary remedy to geographical staffing issues. The GPs would invariably leave within the 6-12 month window once they were eligible for ILR. Often returning to the areas in the UK they had originally left. As a system this always seemed counter-intuitive both in terms of patient continuity for those surgeries proving a stop-gap; but also for the newly qualified GPs during a key formative point of their qualified-career in primary care.

Fortunately, following the addition of general practitioners to the SOL in 2019 things have improved. At the time there was a big push from NHSE for practices to signup to become sponsors. With additional support, bursaries, and financial incentives available for those practices agreeing.  Whilst this invariably led to much higher uptake of practices with a license to sponsor, it also increased visibility and perception of the system itself. Which has resulted in more practices open-minded to supporting those newly-qualified GPs who need a Certificate of Sponsorship.

This often means practices will now apply for a license to sponsor with a specific candidate in mind, but this invariably takes time. The key takeaway from this is that things have improved significantly when it comes to searching for a salaried position with a sponsoring practice. There are still improvements to be made and hurdles to navigate when it comes to finding the right role. The good news is that there are things you can do to make the process as easy as possible.

If you are going to be qualifying and need to find a salaried position with a COS there is probably one top-tip you need to follow. This will make the process smoother and less stressful – preparation.

Preparation is key. It’s not unusual for me to get calls from newly-qualifying GPs who have anywhere from 1 month, to 1 week left on their visa who are looking for a job. In instances like this people are taking a risk on a couple of quite significant points:

1) That there is a position available with a COS locally

2) It is the RIGHT position.

Our approach, and how we help you

At Menlo Park there is a real emphasis on our consultative approach. To both assisting practices recruit and helping GPs find their perfect role. We can do this by combining our detailed understanding of what it is a surgery is looking for with the needs of the GPs we are working with. This does not happen by chance. Some of the most successful appointments I have made involving sponsorship have been those where we have had between 3-6 months before CCT to qualify their needs, asses roles currently available and forward-asses what roles will be coming up later in the year. Roles that may not be actively advertised yet. Something you can’t do through a job-board and only comes from an intimate knowledge of the jobs market and practices in a given area.

Should you apply before taking exams?

I often get asked by ST3s whether they should be applying for posts before sitting exams or receiving their results. I believe the answer is always yes, as it maximises the chance of you finding the right role for you. Rather than simply the role advertised in the window of time you happened to be looking.

In the case of those GPs requiring sponsorship, I think this is even more important. Especially as the number of practices who are willing to become sponsors for the right candidate is continuing to increase. The introduction of GP roles to the SOL has addressed several of the prohibitive factors we previously had to contend with. And given time we are now able to proactively work with candidates to find their perfect role. Based on full market coverage rather than being reliant on those roles that are simply a means to an end.

Again, preparation is key. There are some fantastic surgeries in a position to sponsor newly qualified GPs. Many of whom we actively work with, and are able to discuss with you.

There are, however, a large cohort of surgeries who would apply for a sponsoring license with the only limiting factor being available time. The process of allocating a COS is relatively quick and straight forward. But, becoming a sponsor from start to finish can be a 2-3 month process. Most of which is just waiting for approval. Which is why giving yourself as much time as possible is so important.

What to do next

If you are looking for a position and need a Tier 2 visa get in touch. We will discuss in detail the time frames to expect. This is based on your predicted CCT. Where appropriate, discuss options available based on practices that are able to sponsor. And those that we know will sponsor the right candidate.

With national coverage, whether this is in your area of training or a planned relocation; we will have roles to discuss with you. We will always be on hand to answer any questions. 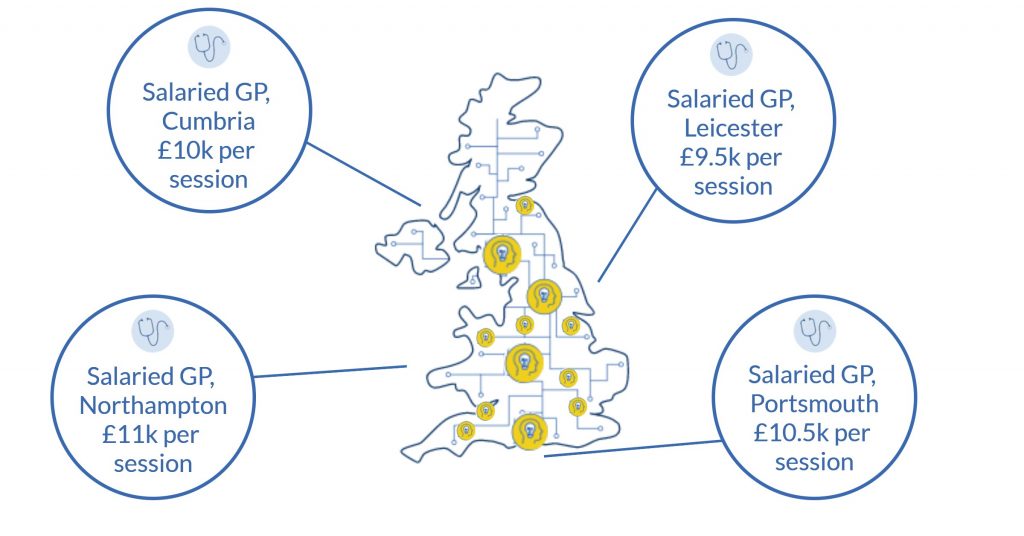 Want to read more from our series? Read Alice’s advice and guidance on the benefits of permanent work over locum work. Read the full article here.

Stay up to date

If you want to make sure you don’t miss any of our articles or advice, follow our LinkedIn page here.