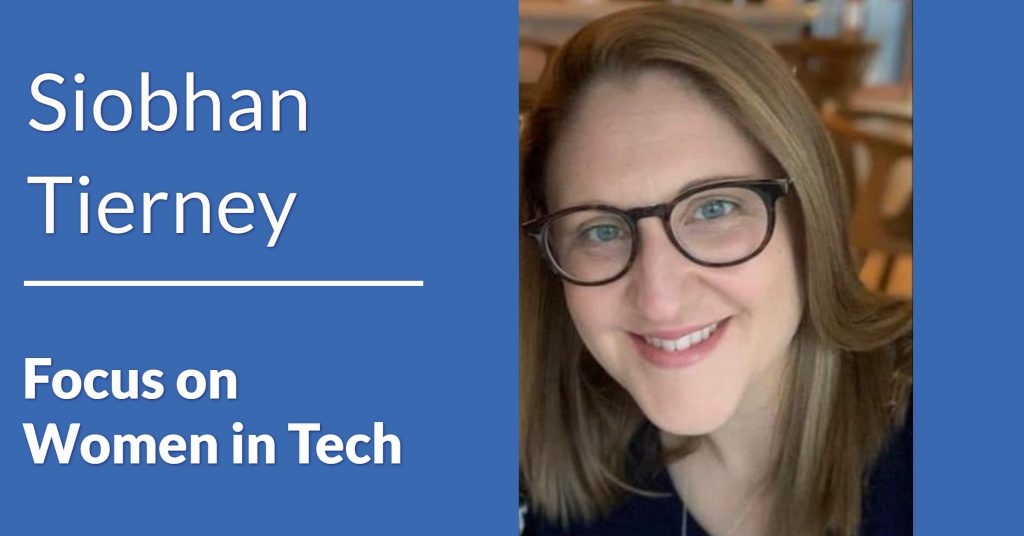 Can you tell me about the industry you’re in and the role you play?

I work in the telecommunications industry. Typically, that’s seen as O2  Vodafone, BT etc. However it also includes other companies such as Virgin Media amongst others.

I’ve had quite a few roles to be honest! I started at a company called Redstone, an internet service provider, delivering connectivity projects to a number of different B2B organisations. That could have been Wi-Fi communications, or brand-new network implementations. It was great, it was really exciting, as I got to work with lots of different customers and deliver lots of different types of technology.

I worked really hard and got an opportunity to deliver the last two releases of the programme, which delivered small business capability and the integration to their new fixed line provisioning systems.

That was the biggest thing I’d worked on in my career, until that point. I had a number of different opportunities off the back of it because of the exposure and profile, that gave me at Vodafone; and I was lucky enough to take on a Global role within Vodafone Group.What I wanted was a global view and to do something a bit different, less hardcore delivery, but working more on strategy and engagement with different local markets. I worked with 21 different local markets and my Group colleagues to define a retail-led omnichannel strategy as well engagement and demand for centralised group technologies.

I joined O2 nearly 5 years ago and in that time I’ve had lots of great opportunities. I’ve run both the Consumer and Small Business Online shops for IT and delivered some of O2’s big programmes such as GDPR, Apple Watch and Custom Plans propositions which has meant I’ve had the opportunity to work with so many different areas of the business and learn and grown my network.

Since May 2020 I’ve been working on O2’s Accelerate Transformation Programme delivering the customer migrations from our legacy stack to our new platforms.

Tell us about your award win, when did you hear and what does it mean to you?

In 2020 I won a We Are the City, TechWomen100 award. I was actually nominated in 2019 and didn’t win, but got to go to the awards ceremony and supported my fantastic colleague who won. To be nominated by the company you work for is incredibly humbling. There were 6 other nominations from O2 in 2019 amongst many other deserving women.

It was disappointing not to win in 2019, however when I heard I had been nominated again in 2020, for me it felt like a real affirmation that the company believed in me as a “woman in tech”. Then to find out that I had actually won, seeing the accomplishments of so many amazing women in tech and some of things some of them have done; that imposter syndrome really came out! In reality, I just felt incredibly honoured. Everything that goes on around the tech women awards, and the organisation that runs it is incredible, it’s a real community. The opportunities to get involved in networking sessions off the back of it have been really exciting.

I think a lot of people suffer with imposter syndrome, so I guess its how you deal with it. Is there coaching available, or are you getting the right advice and mentoring to help you take a step back to look at what you’ve achieved and understand the contribution you’ve made?

I think its really important, specifically for women in STEM to be recognised. Because so many amazing and successful women haven’t been. If you think about the 19th and 20th century; and all of the hard work that women contributed towards incredible scientific and engineering discoveries or feats. That only now is coming to the forefront.

It gives younger women and girls, people to look up to. You can think, this woman has achieved this, I can do that. It’s the same thing as the US now has female Vice President, young girls can aspire to that now that glass ceiling has been broken.

Do you think people have any misconceptions about women in Tech?

I don’t know if that’s the imposter syndrome or if that really is the attitude of some people still? I wouldn’t say that it has given my any barriers.

Apart from a lot of hard work! I would say, when I was at Vodafone I was a lot younger, I started when I was 26. I was relatively inexperienced, I’d never delivered a software implementation project before and it was big corporate culture that I hadn’t really experienced.

Getting my feet under the table there and really learning my stuff and understanding how to deal with some very senior people was a real challenge. When I got through that and started learning it became a lot easier. I think the thing at the moment is how do I push past the current level that I’m at and progress upwards? It’s about ensuring I have the right mentors and the right sponsors within the business to help me achieve those goals.

Do you think mentors at the company you work for are important, as well as externally?

Yes. I think it’s really important to have a mentor, it doesn’t matter at what level they are. For me personally, I have a mentor that is a director within O2. She helps me to navigate some of the political side of things that maybe I’m not as good at. That’s something that’s really helpful to me, the more intra-company stuff.

I think having an external mentor is really important as well. One of the things that I think would be more useful for me now, would be to have somebody outside of telco. With a broader industry experience who can help me see beyond the lens of telco. And to see that there might be other experiences out there in other industries. So I can see how my transferrable skills can move across to different industries.

I think more should be done to highlight that the tech industry isn’t all ones and zeros and really technical. There’re loads of different types of roles. Whether that’s a technical role or business facing role.

I don’t have a technical background; my degree is in Biology and I worked my way up from project coordination to project management. If you have got the right transferable skills and the right attitude you can put your mind to anything.  If people got to know the types of roles available at a younger age; that would really help draw talent into the industry.

I would recommend that people do their research on the industry. The types of roles and talk to people already in the industry. If people understand their transferable skills; this will help them to get on the ladder in the Tech or Telco industries.

Also, be really clear on where you want to get to. You don’t have to know every single step. If you have a list of the types of things you want to experience; that will help you navigate when different opportunities come to you. If you look at an opportunity and say ‘no I don’t want to do that’ because it’s not on the list of jobs that I’ve got; then you might be closing yourself off to learning something different. I think its just about being open minded.

What piece of advice would you give yourself at the start of your career?

Not get so worked up at myself if things don’t happen at the rate I want them to. Because I’m ambitious, I put a lot of pressure on myself. I think that sometimes I get disappointed because not everything moves at the same pace as me.

If you would like to feature in our series of interviews, email Harriet at [email protected]

If you are looking for a new role, call us to speak to one of our friendly team. 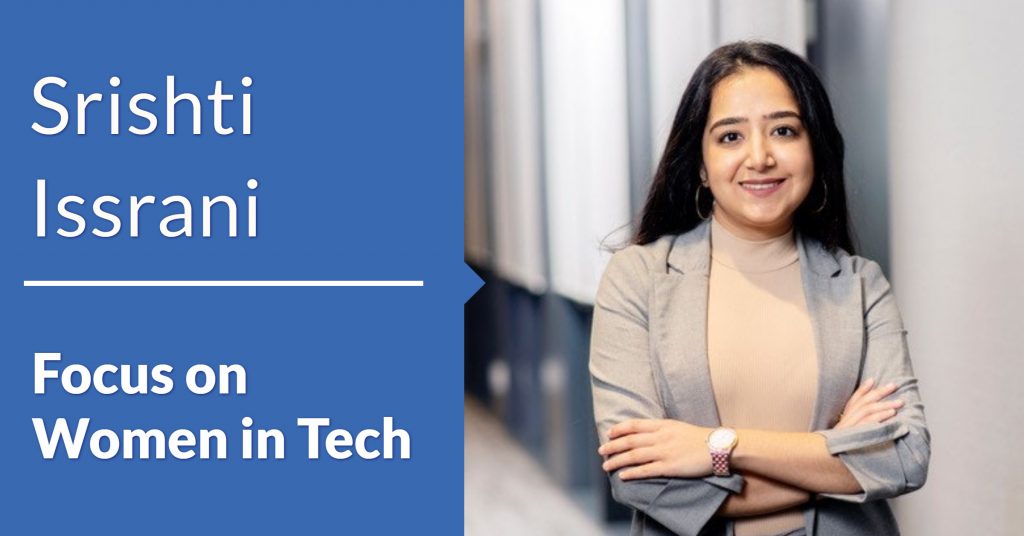 VIDEO: Dr Damola Keye, what I have learned over the course of my GP training