It’s with a great deal of pride, that we announce Paddy’s promotion to Senior Consultant. We’re very pleased for him; it’s something that he’s been striving for throughout the year, and his hard work and determination have paid off.

A story of progression

Paddy was our first permanent member of the team, back in the Summer of 2016. He joined initially as an admin assistant, fresh from College as an 18 year old. He was diligent and efficient administrator, and we found that we could place a lot of trust, on his relatively young shoulders. As such, Paddy was made Office Manager. Paddy continued to be a reliable and committed member of the team, throughout his tenure as Office Manager, but we recognised that he had many traits, necessary to be a successful Recruitment Consultant, and for several months we badgered him to consider the proposition of a move. In April 2018, he relented and initially began work on the Allied Health desk. Paddy adapted well to the role of Consultant, having an excellent first year, to such an extent that in August 2019 he transitioned across to the GP desk, working on Salaried GP and GP Partner positions. Just over a year on and Paddy’s had a great start on the GP division; over the last two quarters he’s maintained a consistency that has warranted his promotion to Senior Consultant.

We’re proud to have Paddy as a member of the team, and it has been particularly rewarding to see his development with the company. He really is part of the furniture, but more than that, represents the future of the business. We’re looking forward to Paddy making the step up, taking on some more responsibilities and honing his skills as a future leader.

Well done Paddy, from all of the team at Menlo Park! 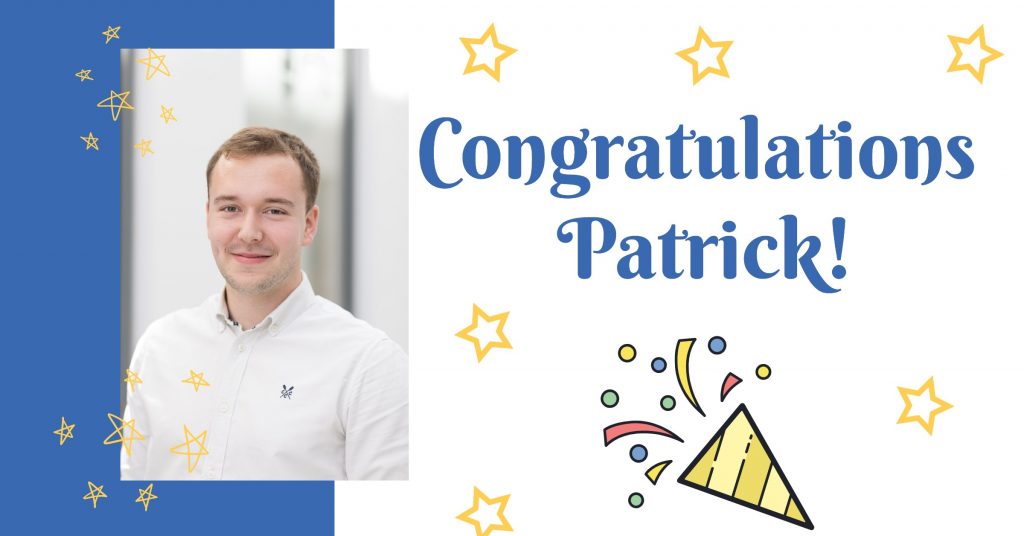 Making your portfolio stand out as a UX Designer

GPs: In Practice – Vote for your winner!