Languages for Full Stack Developers in 2021

There are so many full stack languages around that it’s easy to get confused, trying to figure out where to start. There’s Java, C#, Python, PHP, JavaScript, and many others. Each programming language has specific advantages and functions, due to which it gets popular. To become a full-stack developer, it is important to learn multiple programming languages so you can work on client-side and server-side projects. 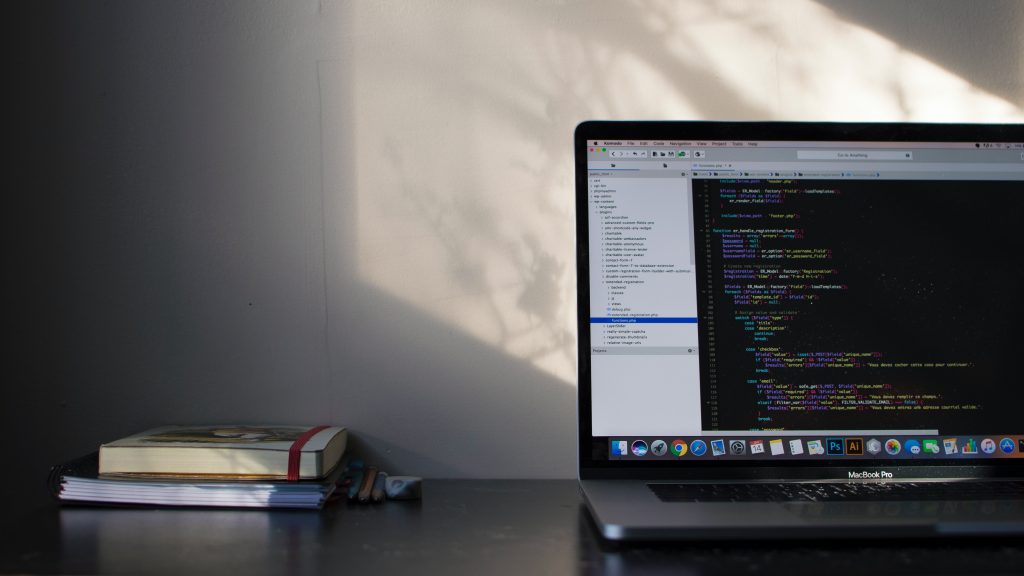 What is Full Stack Development?

One of the most talked-about roles, Full Stack Development, is the manner of creating, building, and designing a product through all the engineering stages and layers by a single person. The engineer here who accomplishes this arduous task of including all efficiency layers into one is known as the jack-of-all-trades, or clearly the Full Stack Developer.

All final productions have to go through various stages in the making. Likewise is the case with application development. The progress includes a 3-tier application system model. The three tiers depict the three layers of application formation, each demanding a distinct set of technological expertise.

Skills Required to be a Full Stack Developer

Full Stack Developers operate by compounding the different technological know-how in all the various layered applications to complete the whole project.

The varying layers include:

The front-end part of all applications forms the user-accessible area. This layer, also known as the presentation layer, covers everything available to the user; this front-end operative part of all the applications deal directly with the user interface.

The stack developer needs to study the skills in front-end technologies like JQuery, CSS3, HTML, Javascript etc. Added learning of Angular and React Js seems to be favourable in hiring prospects.

Also known as the Logic Layer, this layer deals with everything other than the user interface. The data validation part forms the nucleus of this layer’s core structure. The developer here possesses fluent knowledge and expertise in programming languages like Python, PHP, Java, etc.

This is the central data part of the application. All processes in database management systems like extraction, creation, manipulation, or deletion of the data from the database is a part of this layer. To engineer this component, the developer ought to be skilled in operating functionalities of database management tools and software like Oracle, SQL, MySQL etc.

The Top Full Stack Developer Languages You Should Know

HTML stands for Hypertext Markup Language, and you use it for creating web pages. A web page can contain text, audio, and other elements. Writing it in HTML lets the web browser interpret what the web page should display.

It is the primary language for web development and has received many updates. These days, people use HTML5, which is the latest version of HTML and has many features. HTML also helps you create a structure for your web page. HTML5 has plenty of features which make it an exciting language to learn.

For example, you can use HTML5 to create web applications that can work offline (you don’t need to be connected to the internet) as well as add fresh graphics.

With HTML, you’ll also have to learn CSS (Cascading Style Sheets). While HTML gives your web page structure, CSS affects its appearance. How your web page looks and feels is determined by its CSS code.

It is also one of the significant full stack languages you’ll have to learn. HTML has a few features to affect the appearance of its elements, but it’s constrained in comparison to CSS. Apart from that, CSS helps you save a lot of time because you can use one CSS file for multiple web pages. The World Wide Web Consortium developed CSS.

Once you’ve gotten familiar with simple languages like HTML and CSS, you can move on to a more complicated one, JavaScript. JavaScript is the third most popular language among developers for a reason; it’s essential to excellent front-end development. Many popular sites such as YouTube and Facebook rely on JS for creating their fantastic web pages.

It is a scripting language, which lets you do animation, update the content, and perform many powerful functions. HTML and CSS affect the structure and appearance of the web page, and JS affects its interface.

The JS code of a web page determines how it interacts with the user. It calculates, manipulates as well as validates data. JS also gets regular updates. Recently, it got the ECMAScript 2019, which released last year. JavaScript is vital for any full-stack developer because unlike the two languages we discussed before, it’s quite vast and you can use it for server-side programming too through NodeJS. Javascript is one of the top programming languages a coder needs to learn.

As a beginner, you can use JavaScript to learn about data structures and algorithms as well. These concepts are necessary for any novice developer to learn because they help you solve programming problems.

Now that we’ve discussed front-end languages, let’s consider a back-end language. There are many full stack developer languages dedicated to server-side programming. However, Python is the most popular one. It’s a versatile language and finds applications in many fields, including Machine Learning, data science, as well as back-end web development. Do you wonder why everyone talks about and prefers python?

It’s also effortless to learn as a beginner. You can use it to create apps too. The precise syntax of Python is quite similar to the English language, so interpreting the code and learning new things isn’t difficult. For back-end web development, you will have to get familiar with the Django framework, which is developed in Python.

Django is open-source, and like Python, it doesn’t require much effort to learn. Some big companies that are built on Django include Spotify and Mozilla. The flexibility and simplicity of Python make it a preferred choice for many developers and programmers.

MEAN is a stack of web frameworks, which are quite popular among full-stack developers.

It contains the following web frameworks:

Each framework serves a specific purpose, and by learning them all, you can quickly get started on full stack development. The best thing is you don’t need to learn multiple full stack programming languages to use the MEAN stack.

You can use MongoDB for the database, Express.js for creating web applications, AngularJS for front-end development, and NodeJS for back-end development. They all are powerful tools and give you the ability to perform full-stack development without putting in too much effort.

These frameworks enable you to program faster and save time. MEAN is quite popular among companies because of its versatile use and fast deployment. Amazon, Google, and many major organizations are using this technology. So learning MEAN will surely give you an edge. 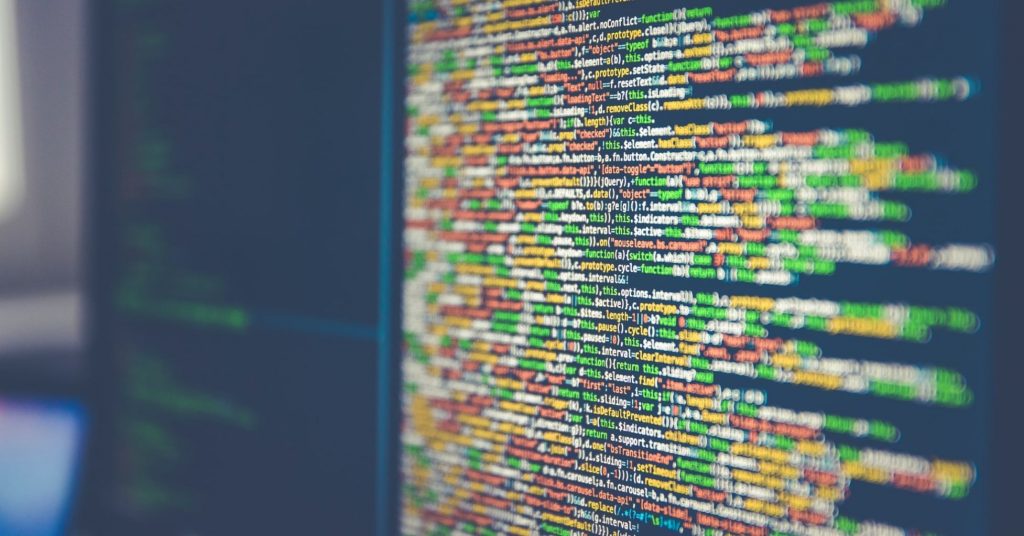 Java was invented in 1996 and, since then, has held its position one of the best choices for enterprise application development. One reason why it’s so popular is that, despite its many iterations, Java is consistently stable.

Its ‘write once, run anywhere’ functionality allows the code to be initially set up on one machine and run on another. One way to tell that Java is good is that it was Google’s choice for creating Android applications when they first launched their mobile OS.

Java comes with automatic memory allocation and garbage collection, features that guarantee adequate CPU memory for use by different applications. Java’s security manager functionality, and the exclusion of explicit pointers, makes it a secure language for building software applications.

The PHP programming language has an intriguing story behind its creation. It was first created for the purpose of maintaining a personal homepage, but has since gone on to be used on sites around the world.

Some advantages of using PHP are:

C# is a programming language created by Microsoft that has made a significant name for itself in the web and game development departments.

It is regularly utilized in Unity software, which is perhaps the most famous game engine software used for building 2D and 3D video games.

Also, C# plays a tremendous part in building Windows applications and has been utilized on the backend side of many sites.

Take a look at some of its benefits:

One of the most established, effective, and adaptable programming languages, C++ was developed for object-oriented programming and has rich built-in libraries.

Adobe, Microsoft, Google, and many others use C++. Here are some of the major benefits of using C++:

Created in early 2000, Scala was intended to take care of some of the issues that we face in Java. Scala is known to help object-oriented and functional programming, which can be statically typed, compiled in Java byte code, and can be executed in the Java Virtual Machine.

Scala has wide usage in the fields of web development, data analysis, and data streaming. Organizations deploying Scala into their businesses include the New York Times and Meetup.com. 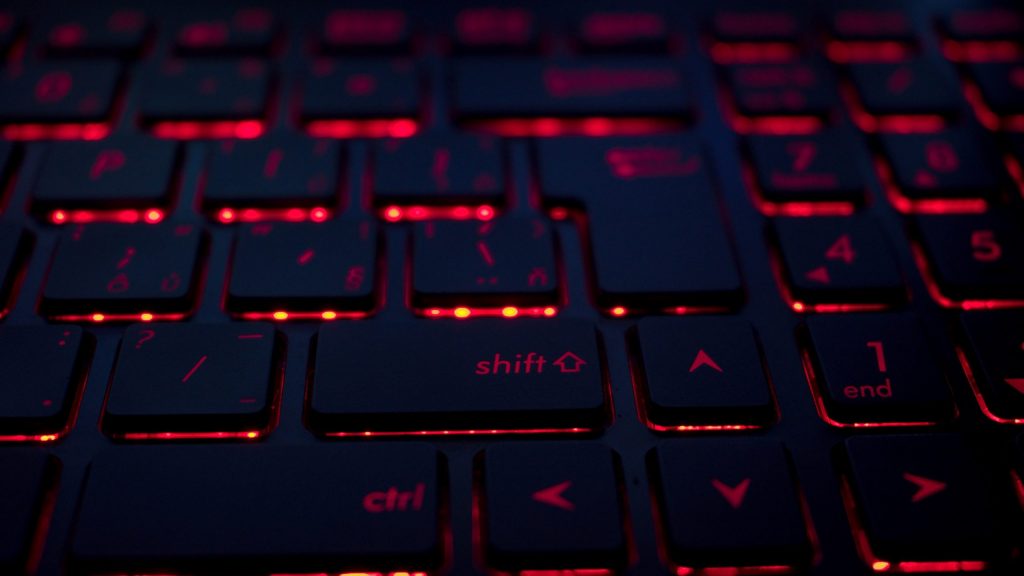 In spite of the fact that Flutter (using the Dart language) and React Native (using JavaScript) are also alternatives for iOS development, Swift is the best choice for iOS development, as its maintained by Apple itself. The greater part of the applications in the Apple App Store are built utilizing Swift.

What sets Kotlin apart is that it’s completely operable with Java. Moreover, it supports functional programming. This can be used to develop for Android, front-end web apps, desktop, and server-side applications.

Also, as Android is the highest-selling mobile operating system, the fact that Kotlin is one of the best languages to keep an eye on in 2021 comes as no surprise.

Whilst the above list showcases some of the most popular languages, it is by no means exhaustive. As a developer, it’s always vital to know which programming languages to learn or adopt in the coming year.

While all the languages we’ve looked at are great, your choice should depend upon your own goals.

Are you looking for your next role? Contact us today at [email protected] 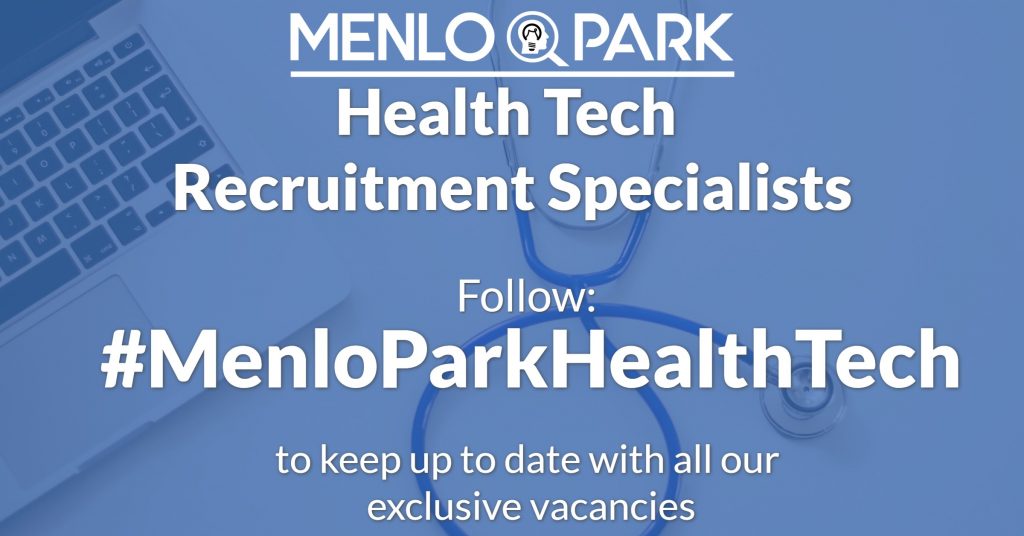 5 Physiotech Companies You Should Keep An Eye On!

Primary Care and Menlo Park – A month in review

The App for your motherhood journey