How Roe v Wade is affecting the Healthtech Industry 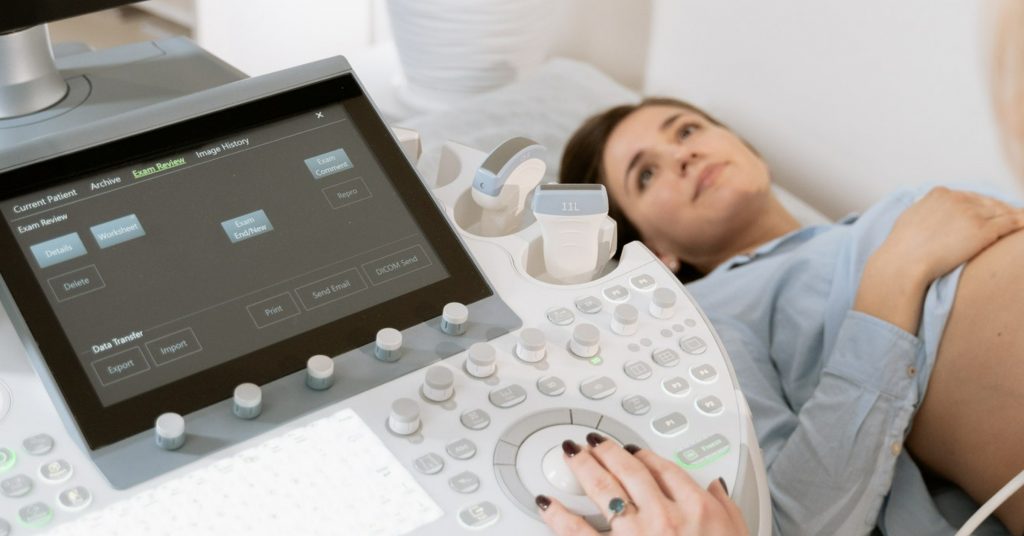 What is Roe v Wade?

Roe v. Wade was a legal case that took place on January 22, 1973, in which the U.S. Supreme Court ruled (7–2) that unduly restrictive state regulation of abortion is unconstitutional. Justice Harry A. Blackmun has ruled that the set of Texas laws in question, that criminalize abortion, has violated the woman’s right to privacy given to them by the constitution. This was implied in the liberty guarantee of the due process clause of the Fourteenth Amendment (“…nor shall any state deprive any person of life, liberty, or property, without due process of law”). This was then most recently overwritten by the supreme court in 2022. Following the events, now women seeking the procedure must travel to another state for an abortion, where the law has not been changed yet.

More than 24 states are expected to ban or restrict abortion and any tech companies that attempt to aid will be subjected to scrutiny.  Now the supreme court has decided to implement this totalitarian law, how will the Healthtech industry be affected and respond? 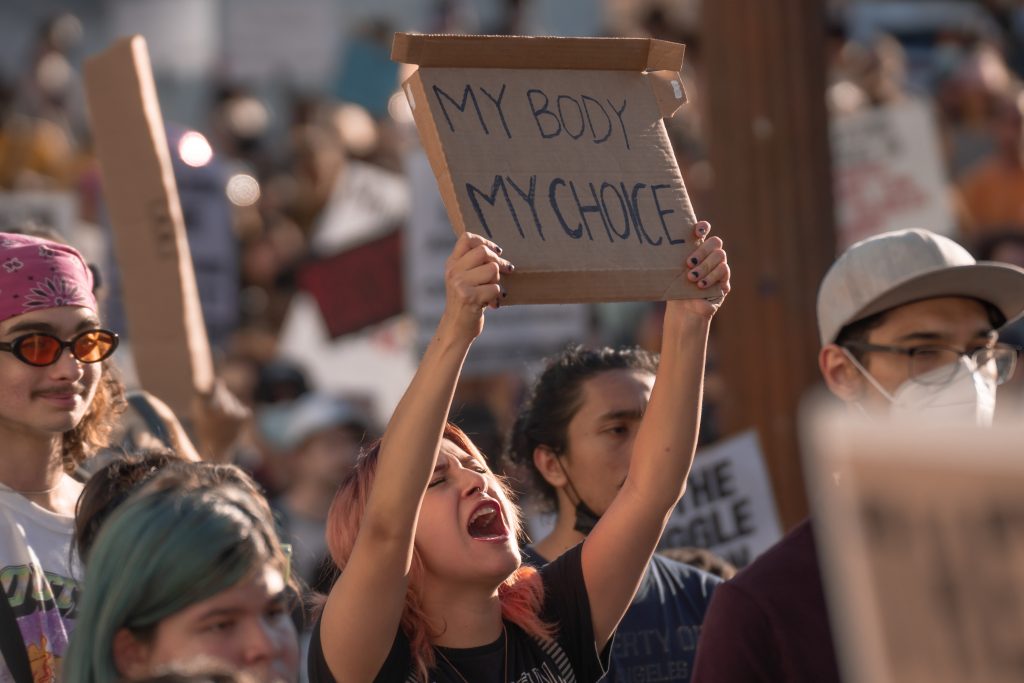 The evolution of Femtech throughout the years

Over the last decade, we’ve seen a rise in Femtech, with apps and new tech pushing the industry forward for companies and women alike. We’ve seen plenty of sexual health, fertility, and menopause applications and the market has only expanded with 2021 being one of the biggest years for the industry. It’s truly astronomical how beneficial this health technology has been for assisting women, and despite it still being in the early days, there is huge funding for the market currently. Compared to where we were a decade ago, the market size is estimated to be between USD 500 million and USD 1 billion currently. 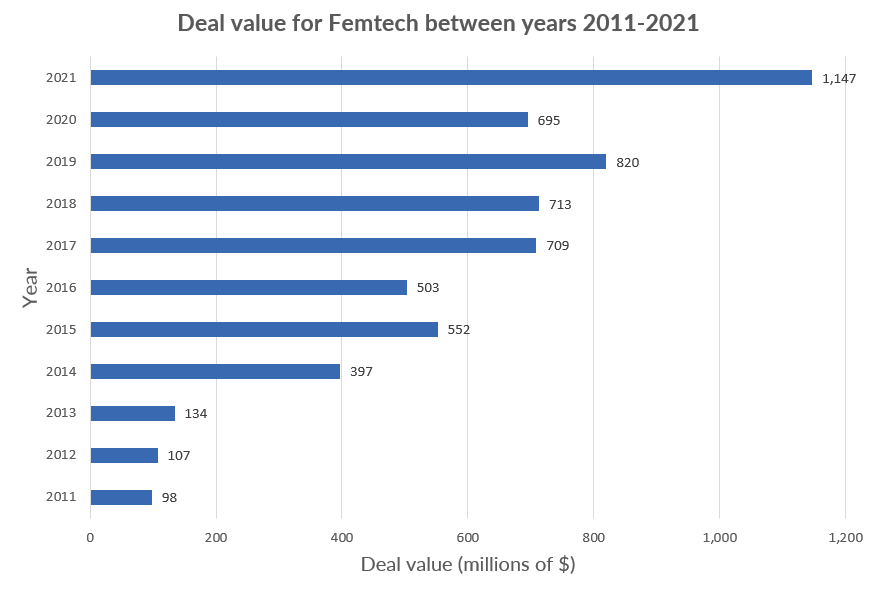 Since the decision was made, many have called upon tech companies to carefully consider how they respond to user data and ensure that it cannot be weaponized. People want them to take a stand, as the Supreme court will enforce incrimination against those seeking or providing abortion services. Those that advocate abortion rights have heeded the fair warning to the state regulations. Furthermore, how gathering data is done, for example, law enforcement intruding on search history and online communication.

The companies in the industry are expected to look at ways to safeguard their platforms, to ensure that the data is not used for malicious intent, and not condemn those wanting their services. Smaller tech companies have been forced to delete their period tracking apps, following the decision.

Whilst the bigger companies like Apple, Google, and Meta have offered benefits to their users such as travel expenses, they’re not commenting on data sharing.

Here is how some of the tech giants are responding

Tim Cook, Apple’s CEO has not officially made any comments on Roe v Wade, but the company has made a statement on the current affairs:

“As we’ve said before, we support our employees’ rights to make their own decisions regarding their reproductive health”. – Company statement from Apple.

“It threatens to undo the progress women have made in the workplace and to strip women of economic power,” she wrote. “It will make it harder for women to achieve their dreams. Sheryl Sandberg, Meta’s chief operating officer”

Despite these statements, companies like Meta have banned the discussion of Roe v Wade in the workplace and have faced scrutiny for trying to silence its employees. 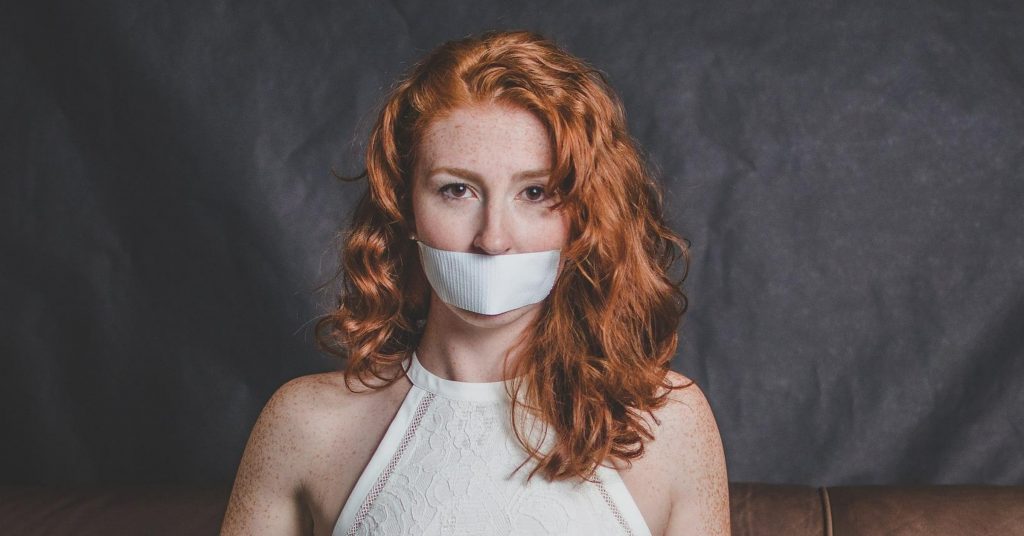 The legal implications of the overturn

The concerns will reach big platforms like Facebook when law enforcements demand IP addresses of pro-abortion group admins and organizations. Moreover, companies allowed access to abortion-related content to users in states where the overturn has influenced.

In a world where data is already mined and sold by brokers to aid companies in effectively targeting ads, how will the future of data mining look when individuals seek related services. The implications are hard to ignore that perhaps this information could be sold to track down people and turn them in.

Location data broker SafeGraph admitted to selling data on abortion clinic visits, though the company later said it didn’t realize that data was available to its clients. 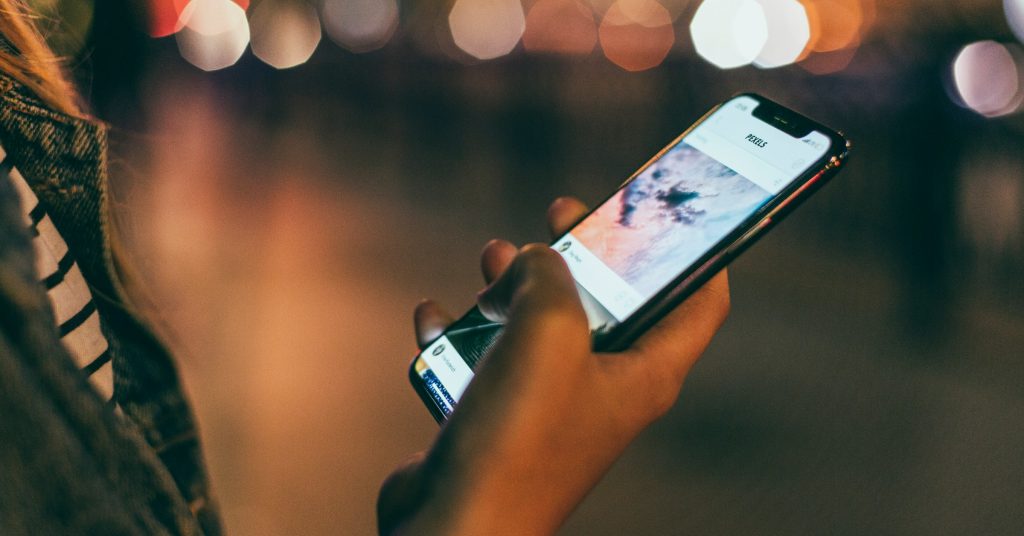 Should users be deleting their fertility and period apps?

An important thing to note is that law enforcement will demand this data from healthtech companies if a court order is raised. Furthermore, data will be subjected to a handover. Now it becomes even more of a deeper issue when some apps connect with researchers and universities studying fertility, pregnancy, and related healthcare for people with uteruses. The results from this can have heavy repercussions, so make sure you carefully look through all your privacy policies to understand how your data might be handled. 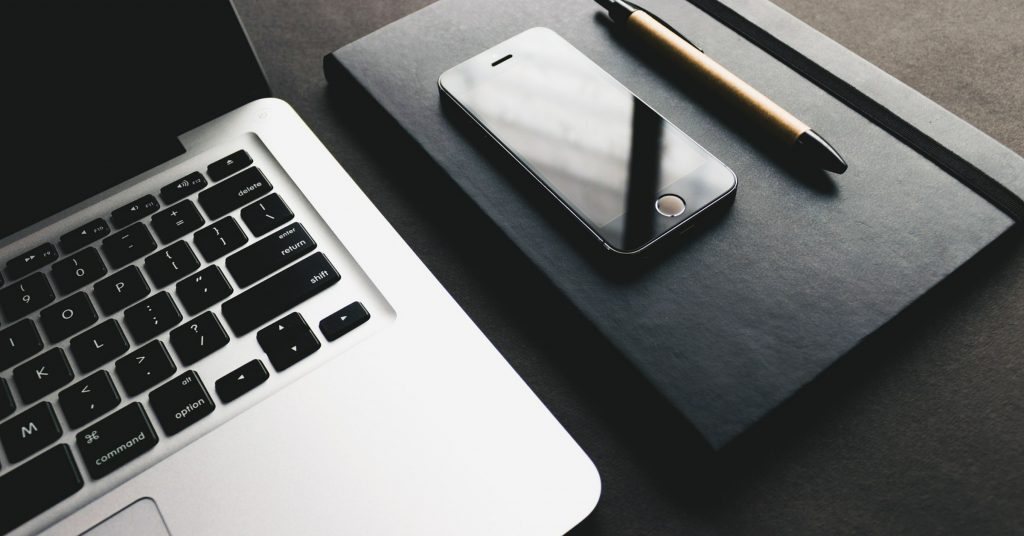 FemTech and its evolution from niche to mainstream

VIDEO: Dr Harkiran Kaur on the flexibility of her GP training experience.

Welcoming Matt to the team