Home / News / Could the Malaria vaccine have got here sooner?

Could the Malaria vaccine have got here sooner?

And how effective is the new WHO-approved Mosquirix vaccine?

Until recently, for most of us in the west, the word vaccine was more of an afterthought. Perhaps it conjured images of you lining up for your flu jab back in school, or before setting off on holiday being told by your GP about what shots you needed to take depending on where you were travelling. But over the last two years the word vaccine has arguably been almost defied.

The world now stands in a position that many had predicted, at worst case, would take a decade to reach. But of course, the spread of Covid-19 and the impact it has had on the world has been far from normal. So how is that a comparably deadly disease, that more than half the world is at a serious risk from, has taken over three decades for a vaccine to be developed?

Transmitted through the bites of female Anopheles Mosquitoes infected by Plasmodium parasites, Malaria is an acute febrile illness. Symptoms include fever, headache, chills, and usually appear 10-15 days after the infected mosquito bite. If not treated within 24 hours, it may progress severely, often leading to death. Accounting for 67% of deaths, children under 5 years old are by far the most vulnerable to the disease. Children with a severe prognosis can also suffer from severe anaemia, respiratory distress, or cerebral malaria. This is where the brain swells, sometimes leading to seizures, coma, or permanent brain damage. It should be noted that pregnant women and the elderly are also particularly vulnerable.

In 2019, there were a reported 229 million cases, with estimated deaths at 409,000. Climate change has also had impact, expanding the range of where the infected mosquitos can spread the disease. If this trend continues, we could see it being more of an issue in parts of the world that traditionally have remained malaria free.

Challenges of a vaccine

The disease itself is spread via parasite as opposed to a virus. This drastically complicates the process in creating a viable vaccine. Historically diseases tamed by vaccines, such as smallpox and polio, provide lifelong immunity once infected. This makes vaccine efforts much more straightforward. 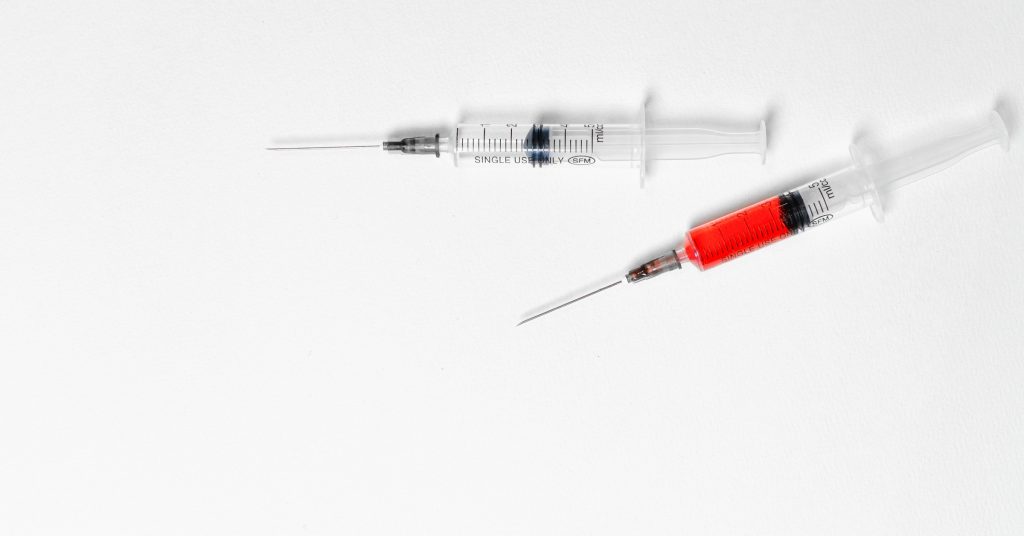 Unfortunately, malaria immunity is only partial and is less effective overtime. Due to the way parasite’s function, they manipulate the immune system, preventing full immunity. The parasite has over time, evolved with us and our ancestors over the last 30 million years, and is incredibly complex. The malaria parasite has more than 5,000 genes, with many different traits and characteristics for vaccine research to target. In comparison SARS-CoV-2 has just 12.

It also must be said that the region affected makes a difference in how urgent vaccine research is. There hasn’t been a great deal of interest by many pharmaceutical companies in developing one. The people who need it the most live in some of the poorest countries, leaving little financial incentive for big pharma and even less political will in the global north.

The most effective vaccine to date

RTS,S/AS01, more commonly known as Mosquirix, is the first malaria vaccine approved by WHO for a worldwide rollout. There have been several semi-successful attempts before at a vaccine, but Mosquirix has proven the most effective. It contains a small part of the parasite and is paired with an “adjuvant” which is a molecule designed to stimulate a strong immune response. The idea behind it is to stimulate antibodies against the parasite, preventing it from entering liver cells, as they are usually the first cells it invades when it enters the body.

Whilst it doesn’t diminish the hard work put into producing the vaccine, some researchers are worried that the excitement will overshadow the problems that still exist with malaria control measures, such as underfunded insecticide programmes and functional health systems. Whilst the vaccine has proven beneficial in studies, there was only a 30% decrease in hospitalizations from severe malaria. Still, the vaccine rollout has only just begun, and time will tell how effective it will prove.

While it remains infinitely more difficult to prevent as opposed to a virus, a precedent has been set already. Before Covid-19, a normal vaccine rollout could take a decade. With the entire world at risk, it was proven that under pressure we could drastically reduce this time. If malaria affected a larger, wealthier region of the world, would we see the same situation? Mosquitoes and parasites are not static threats and are proven to evolve to ecological factors.

With the ever-present issue of climate change it may be the case that malaria becomes a wider spread issue. Rising temperatures will allow for mosquitos to live and breed in areas that have historically been too cold, which would bring with it new populations to effect. While the hope of the newly approved vaccine is still there, Badara Cisse, a malaria researcher at the Institute for Health Research, Epidemiological Surveillance and Training in Daka puts it best “I don’t think a 30% effective vaccine would be acceptable for Americans.” (nature.com)

If you need any help or assistance with progression in your medical career, contact Brodie on 0113 518 8047, or email [email protected]

Nursing standards, technology behind the vaccine and Lancet study

Why Choose a Recruitment Consultancy?